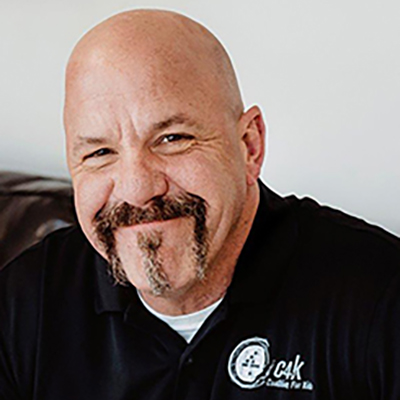 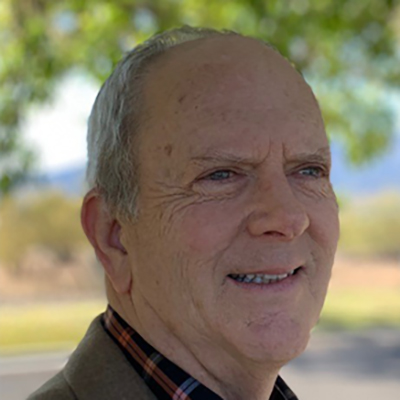 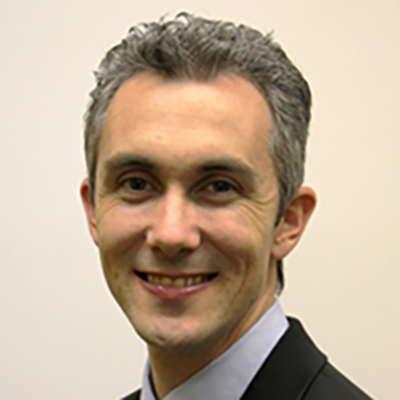 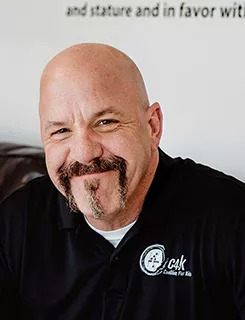 Randy Hensley has served as the Executive Director of Coalition For Kids since its founding in 1998. Starting with approximately 25 children in the Johnson City area, they now serve over 400 children per day, 50+ paid team members, 1,000+ volunteers a year and a budget of $1.2million. Randy has ensured Coalition For Kids remains steadfast in their mission to positively impact children at-risk. His desire is to offer faith based after school care to every child in Washington County. Randy’s team of servant leaders and a board with vision ensure the ministry of C4K is unparalleled in the state of Tennessee. To assist in this hope they received a very generous gift of property valued in excess of $2,000,000 from Mitch Cox in 2016.

Randy began his pastoral ministry with the United Methodist Church in 1994 at Rockhold UMC and tenured there for 7 years watching as the church grew from 19 to 160 active congregants. He began the Rock Fellowship Church, a non-denominational church, in 2001 in a community center with a small group of 20 and has enjoyed wonderful growth of over 200 active attendants weekly and now residing in a recently purchased 33,000 sq ft facility.

Randy and his wife, Melanie, have been married for 29 years and they have six beautiful children and one grandson. 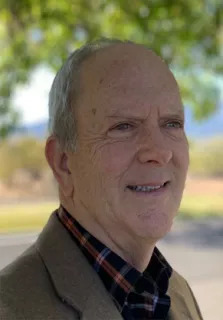 Rich holds a degree in the Science in Marketing Management as well as a Juris Doctorate from Pepperdine School of Law, which he obtained in 1975.

He practiced law for 40 years in SoCal, mainly focusing on business, corporate, wills/trusts, and domestic law clients for the first 5 years. During this same time he began representing homeowner associations, as well as homeowners, and gradually his practice evolved into exclusively homeowner associations. He represented some of the largest HOAs in the state of CA. For the first 25 years of practice he did a number of trials, always to a judge, not a jury.

Rich has authored more than a dozen successful appellate briefs and has had five of them published, creating law in California.  For more than 25 years, he lobbied the California legislature for specific language in new laws, which would help not only his clients, but also those owners living in HOAs.

Acting as the Attorney for HOA, Rich was constantly involved in creating and reviewing documents including, but not limited to, contracts of every sort, easements, agreements, and use restrictions. Rich’s opposite number was often representing a public utility, another HOA, a homeowner, and/or a government entity.

Rich has taught HOA managers and lawyers on many subjects during legal seminars on both the West and East Coast. He possesses a permanent license from the State of California to teach business law at the community college level. Additionally, he was approved by the California Department of Real Estate to teach law classes as part of the certification of property managers. 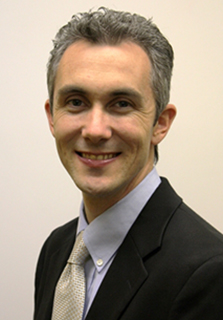 In his role as the President & Executive Director of Summit Leadership Foundation Matt works with over 100 non-profits, businesses, and churches utilizing Summit’s four “C’s” of connecting, consulting, coaching, and caring. Through their core belief that better leaders equal better communities, he is able to serve leaders out of his passion for connecting the right people to the right resources at the right time. Before joining Summit in 2011, he was in operational leadership roles with Chick-fil-A, Starbucks Coffee Company, and Target. Educated in business and marine biology at Florida State University, he considers himself a lifelong student of leadership. Matt and Charlee have been married for 18 years and have two high-spirited little boys, Lincoln (4), and Jackson (2).