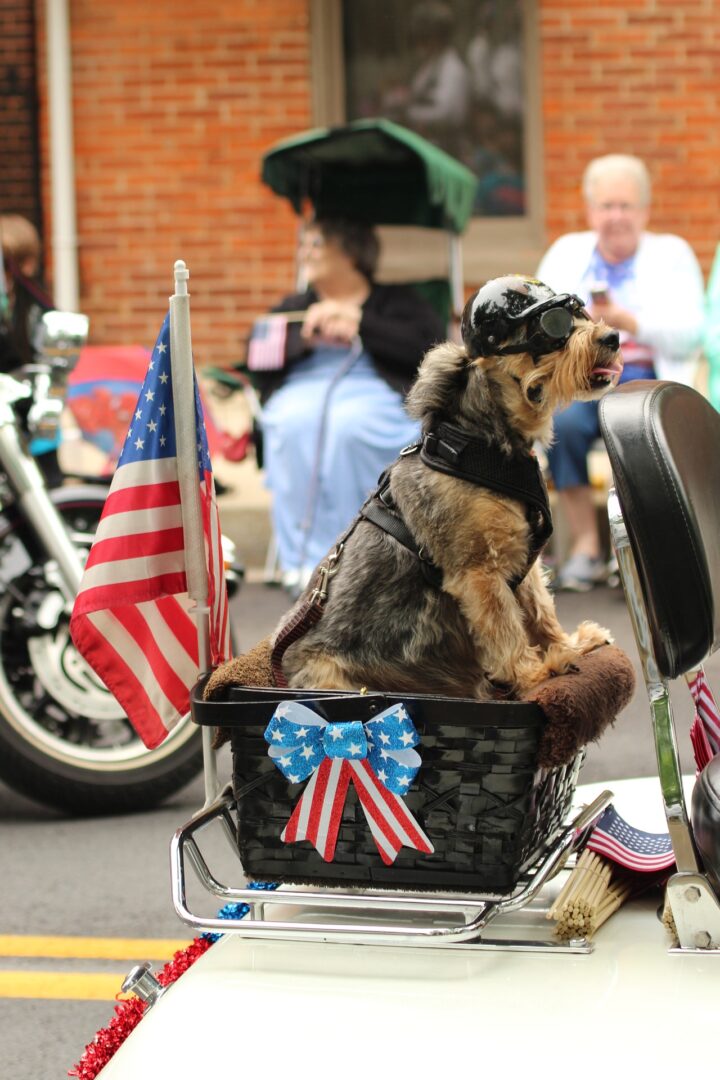 Do you believe that it’s September?!?  Labor Day Weekend is here and we are all wondering where the summer has gone!  It’s already time for summer’s “last fling” – with parades, barbecues and a day off for many Americans.  Even though the focus of this holiday is no longer solely on celebrating organized labor, we thought it might be interesting to revisit the origins of this long-established American holiday.

In the early 1880’s, at the height of the Industrial Revolution in the United States, trade unions proposed that a day be set aside to celebrate labor.  The first parade was held Tuesday, September 5, 1882 in New York’s Union Square as an organized form of protest for the poor working conditions and low pay forced upon laborers.  Peter J. McGuire, cofounder of the American Federation of Labor, and Matthew Maquire, a secretary of the Central Labor Union, have both been given credit for the startup of this holiday.

In 1887, Oregon became the first U.S. state to make Labor Day an official public holiday and by 1894 thirty U.S. states officially celebrated Labor Day.  It was not until June 28, 1894 that President Grover Cleveland signed a law making the first Monday in September of each year a national holiday entitled “Labor Day”.  In 1909, the American Federation of Labor tried to have the holiday extended to a holiday weekend by proposing that the Sunday before Labor Day also be set aside as “Labor Day Sunday”.  It was to be dedicated to the spiritual and educational aspects of the labor movement, however, this date failed to gain momentum either with workers or the government.

Traditionally, Labor Day has been considered the “unofficial end of summer” because it marks the end of the American “cultural” summer season.  Many school districts start back to school around this time, sports usually pick up on their fall schedule of games, festivals start happening and even “fashion” makes a statement considering Labor Day as the last “acceptable” date to wear white.  Retail stores claim that it is one of the largest sale dates of the year, second only to Black Friday during the Thanksgiving/Christmas season.

This Labor Day will probably be different for all of us.  Cities and communities across the United States will probably still have parades, picnics, barbeques and fireworks, making the necessary adjustments to keep safe and healthy during this pandemic.  Wherever you work – on the farm, at the plant, in the office or at home – take a moment to reflect on this history and the American workers who came before us to build railways, roads, infrastructure and more.  Americans adapt and move on!

Have a great holiday weekend!