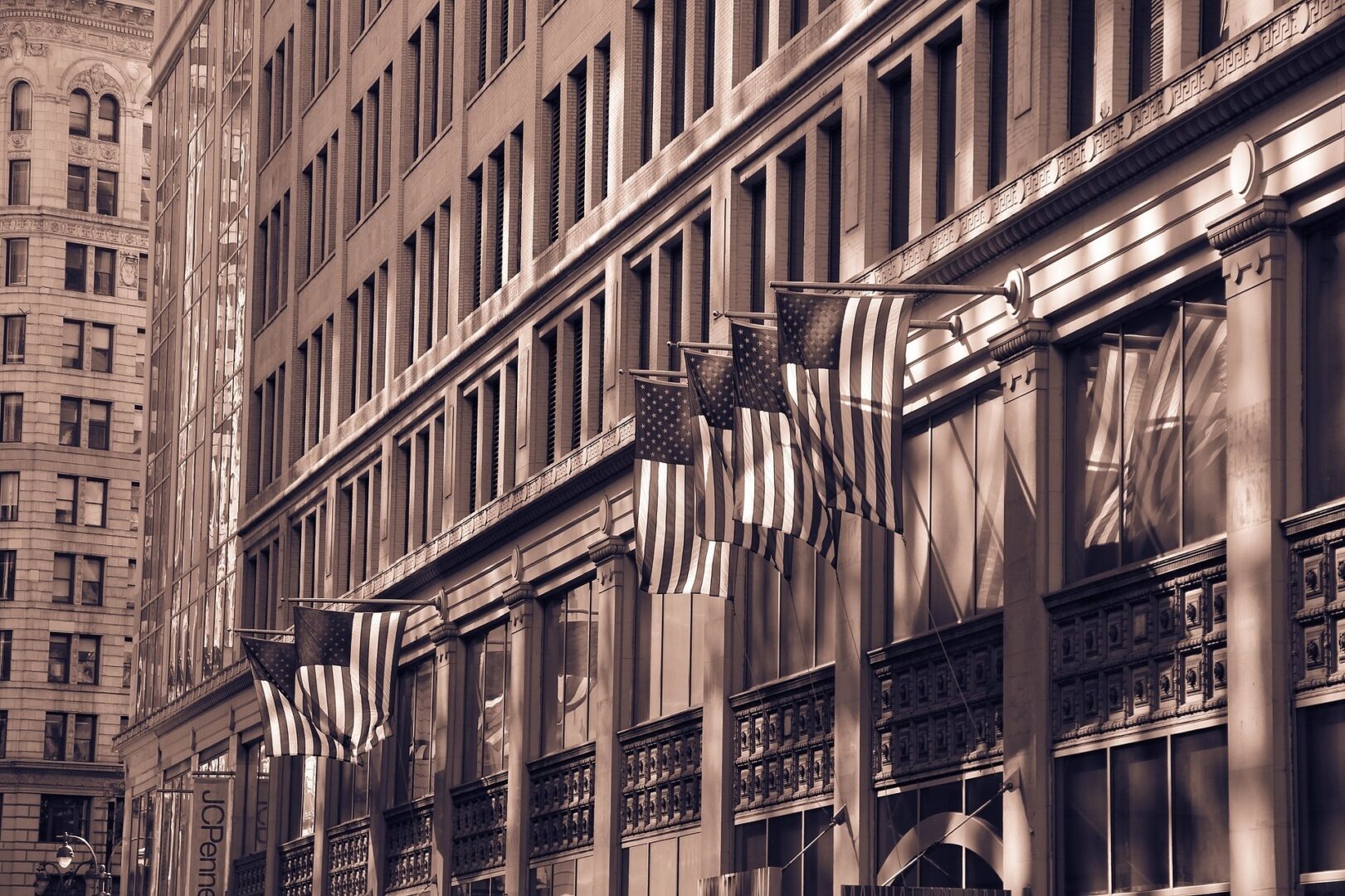 For most Americans, 9-11-01 began like any other weekday.  We went off to work, sent our children to school and started our day.  I’m sure we all remember exactly where we were and what we were doing.  It’s permanently imbedded in our minds.  Those of us who were not in New York City heard the first reports on radio or television – a freak accident or a miscalculation?  But . . . then a second plane flew into the second of the Twin Towers!  Uncertainty turned into concern that very soon became terror.

In the aftermath of this tragedy, a grieving America came together as one to mourn the loss of fellow Americans and their emotionally-demolished families and friends.  President George W. Bush immediately proclaimed Friday, 9-14-01 a National Day of Prayer and Remembrance, ultimately proclaiming September 11th as Patriot Day on 9-4-02.

Almost 20 years later, most of us still observe moments of silence at the exact time of those attacks.  We do so to honor victims, their families and first responders who gave their all, including their lives, as well!  Listed below are the exact moments of silence observed nationally on September 11th:

Another way to honor Patriot Day might be to attend a ceremony, if there is one available in your area.  You will be able to join with others in a moment of silence and hear stories about people who lost their lives.  If a ceremony is not for you, visit a memorial where you can walk through by yourself, if you wish, and honor in your own, private way.  Many memorials have real stories and names of people who were killed in the attacks.

Remember also that this day is a day of service, as well as remembrance.  On September 11th each year Americans across the country are called to volunteer and get involved in their local communities in tribute to all who died or were injured defending our freedom.  Today, over 30 million Americans engage annually in various forms of charitable service, including volunteering, donating to charities and just simple good deeds.  We encourage all to honor this day in your own way.