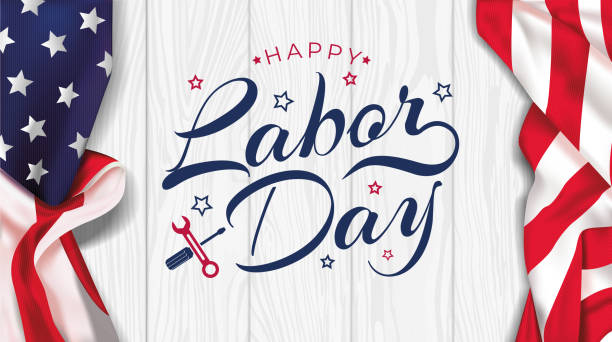 The first Monday in September is celebrated nationally as Labor Day. So how did we get the holiday and why is no one quite sure who created it?

The Labor Day holiday grew out of the late 19th century organized labor movement, and it quickly became a national holiday as the labor movement assumed a prominent role in American society. Here’s how it all started, with the facts, as we know them, supplied by the Labor Department, the Library Of Congress, and other sources.