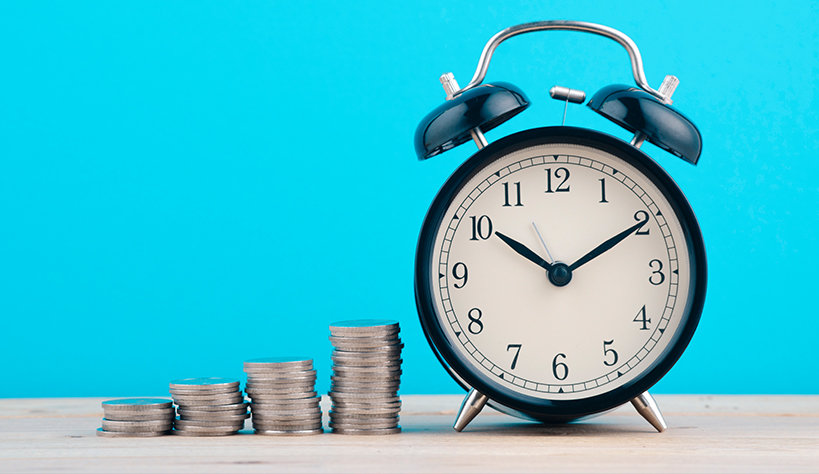 This phrase might not mean anything to you yet, but in a few moments it will.

Put your future finances on easy mode and build wealth for decades while doing nothing!  How does it work?

You save as much as you can as early as you can, then you stop saving altogether (if you want). Go big, then stop.

Why is this strategy so effective? There are two reasons:

Next, it takes all sorts of willpower and planning to save money throughout your life.  However, when it comes to compounding your money, it takes almost no effort at all. Let the market work for you.

Here at Worthwhile Wealth Council we have had to privilege to see this over and over. We live by it! Let us Help you! Call 423-610-0099

Imagine two people who decide to follow different savings strategies. One commits to saving for the first 10 years of their career and then never saving again (“Start Early”), while the other says they will wait 10 years but then save every year for the next 30 years (“Start Late”). Assuming that they both save $10,000 a year (while saving) and earn 7% on their money, who ends up with more wealth after 40 years?

As the chart below shows, Start Early is the undeniable winner:

This simple example illustrates the power of saving early when compared to saving later. This is true mathematically but especially behaviorally. Remember, the “Start Early” saver only requires 10 years of disciplined savings compared to 30 years of disciplined savings for the “Start Late” saver. That’s so much less effort and financial worry simply because you started earlier than someone else.

However, this strategy only works when you can get a 7% annual return (or better). If the annual return were a little lower, then the “Start Late” saver would end up with more money than “Start Early” saver using the same assumptions above. Why?

Because the larger your annual return, the more costly it is to delay your savings.

This commentary was originally posted July 27, 2021 by Nick Maggiulli. Sourced from: Go Big, Then Stop – Of Dollars And Data