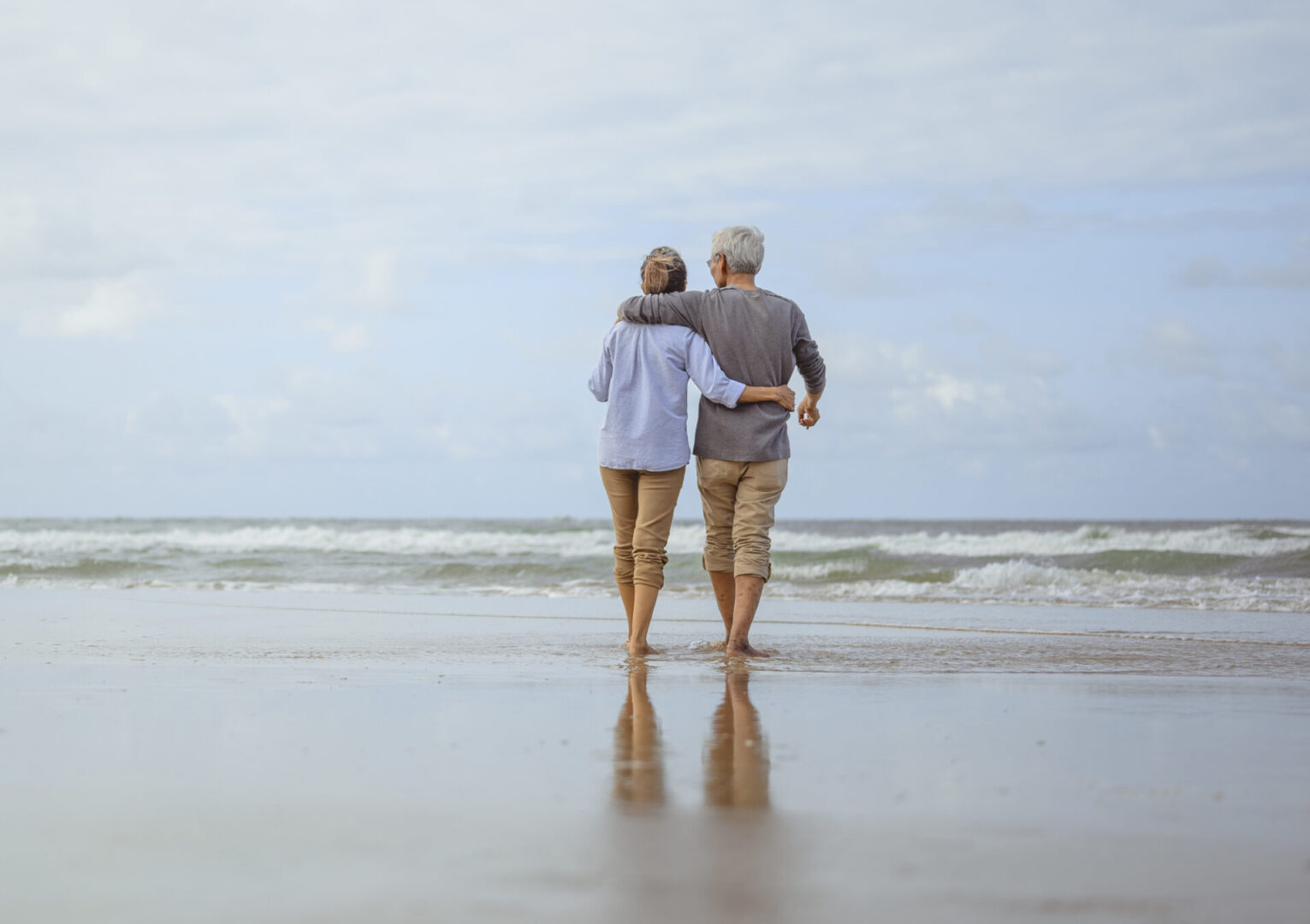 We talk a lot about retirement in the financial world.  Did you know that the concept of retirement was not even conceived until the late 1800’s and early 1900’s?  Older people before that time never gave it a thought.  They just continued to live their lives and be productive through their knowledge of crafts and farming.  However, with the coming of the industrial revolution, many of them were transitioning into factories and other jobs with a sense of urgency for a steady, reliable source of income.  Workers became increasingly interested in the idea of working diligently in a job and being rewarded by more security, better pay and a brighter future.

It’s interesting to note that the first private pension, instituted in 1875, was created by American Express.  And in 1935, the U.S. Government officially launched the national retirement program by inventing Social Security.  Now we see the concept of retirement emerging.  When the Baby Boomers were born (1944-1964), retirement became traditionally thought of as no more alarm clocks, spending time anywhere but at work and enjoying those “Golden Years”.  When your grandfather retired, most likely he had worked for the same company for decades and had a pension to help fund his retirement years.  And back then, he only had to fund a retirement for 10 or 15 years – unfortunately, due to a shorter life span at the time.

You can imagine as times changed, so did the concept of retirement for the next generation, Generation X.  For those born from approximately 1961 to 1981, retirement looks more difficult to plan for with their life expectancy increasing and employers decreasing or removing pension plans.  The idea of working hard, saving as much as possible and then retiring is still strong, but the arrival of easily-available “credit” brought “debt” and less saving.  Reality soon set in causing people to fear not having the finances to achieve their retirement goal.  Social Security failed to keep up with the increased cost of living, pensions disappeared and normal lifestyle expenses kept rising to “keep up with the Jones’”.  At this point, we see the first intentions of working past retirement age.

However, Generation Y, millennials born between 1981 and 1996, has an entirely different picture for their retirement.  I am sure you can see that traditional retirement no longer works for them.  To begin with, pension plans gave way to 401k plans that employees have to contribute to and fund themselves.  Many today don’t even have access to a 401k plan, so they become increasingly responsible for the cost of their own retirement.  And with an ever-increasing life expectancy, retiring for them means a retirement fund or nest egg to last 30 years or more.  On top of all this, some millennials of Generation Y want to achieve retirement early.  Next week we will take a look at the radical lifestyle movement of FIRE – Financial Independence, Retire Early.  This movement appeared among millennials in the 2010’s, but is certainly not the sole retirement path of that generation.

There are many different paths people pursue as they approach their retirement years.  Currently, most seem to expect to do some sort of work even if they do choose to “retire”.  They want to try something new, earn some play money, stay active and keep expanding their minds.  Whatever path you may be considering, as your fee-only, Certified Financial Planner™ professional team, we’re here to help you think through your options and gain the highest confidence in pursuing appropriate strategies for funding your plans and reaching your dreams.