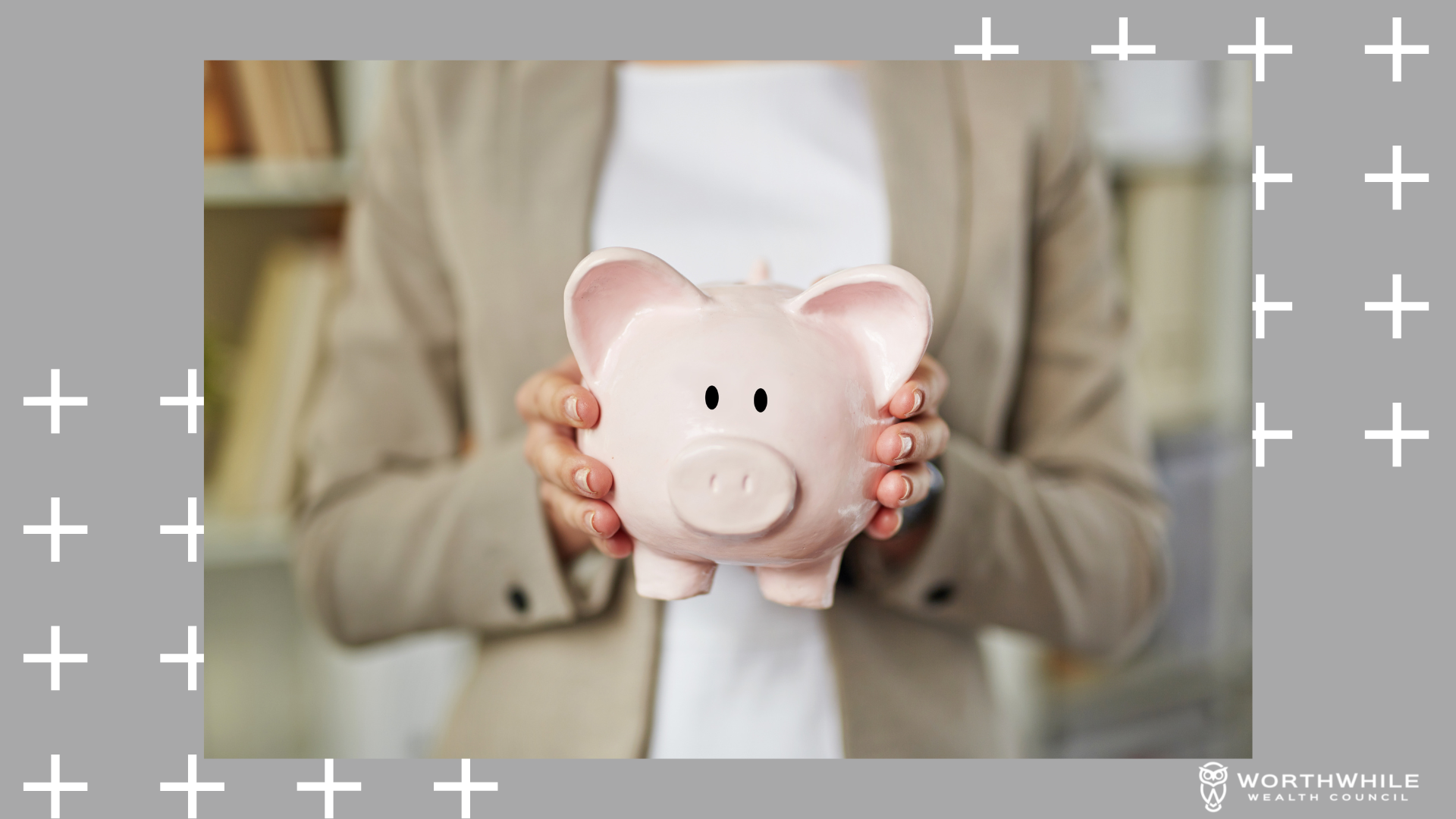 4 Reasons Women Need To Save More In Their Emergency Funds

An emergency fund is a crucial part of any financial plan. A little cushion to soften the blow of an unexpected expense, emergency needs or loss of a job. But why would a woman need more cash available in their emergency fund than the average male? Keep reading to see the reasons why financial professionals believe that this is important for women.

According to the World Health Organization, women live between six and eight years longer than men. And according to financial planner Carly Carbonaro, that fact alone can sometimes mean more financial complexities.

Because they are expected to live longer, Carbonaro says women should spend more time focusing on beefing up their savings in both their emergency and retirement funds.

“As women live longer lives, they may need to save for a retirement that lasts more than 30 years,” says Carbonaro. “Despite the fact that women are more likely to save, they fall behind in retirement savings because they are less likely to invest.”

The gender wage gap plays a role, too — women, and especially women of color, earn less in their lifetimes than men for the same roles, and so have less money to save and invest.

2. Women pay for more of Children’s needs and activities

Here at Worthwhile Wealth Council, we have observed that women’s accounts tend to cover more of things such as personal care products, school lunches, snacks, activities and sports for children then the men’s financial accounts do.

This is usually an agreed-system but as kids get older these costs grow exponentially with added needs and more expensive activities.

We have recommended that women keep two emergency funds. This is called mental accounting, which is actually dividing accounts and naming them for specific items. This helps with keeping up with how much is actually being spent on activities.

We encourage women to have one regular emergency fund which will pay for unexpected expenses and act as savings for vacations. Then a second to cover the extra expenses for their children such as clubs, organizations, school trips, instruments etc.

Financial planner Nicole Peterkin Morong says that women who are starting their own businesses need to save even more in their emergency funds than they might have thought too originally.
According to a WBENC report, 25% of women were likely to seek financing for their business and more women used credit cards versus equity investors to fund those businesses. Plus, 88% of women-owned businesses generate less than $100,000 in revenue.

These statistics are the reason Peterkin Morong urges women entrepreneurs to save more money in their emergency funds.

“Women are starting and running businesses at a faster clip than ever before, and in my experience it’s often out of necessity and without much, if any, cushion,” says Peterkin Morong. “That means higher interest paid on startup costs that are financed with higher-interest debt, more financial stress, and a higher likelihood that those businesses will fail because of lack of adequate runway to build.”

Peterkin Morong says a woman’s emergency fund can not only help in case of unexpected costs but it also gives them options.

“An emergency fund gives women the choice to switch careers or start businesses with a good foundation, or to stay home and have an extended maternity leave while they plan their next move,” says Peterkin Morong.

According to a report from the National Alliance for Caregiving, women are 67% more likely to be a primary caregiver than men. Financial planner Lauren Wybar says that since women often take the caregiver role, whether to their own children or to elderly parents, it can create income gaps.

“When women are caregivers, they can step away from their career or miss out on peak earning years,” sas Wybar. “An emergency reserve — with a minimum three to six months’ worth of expenses — is a financial safe haven of sorts, allowing access to liquid funds during any short-term time away from a career.”

Plus, financial planner Jay Rishel says the pandemic made things even worse for women who left the workforce to become primary caregivers who were unable to attend schools or daycare.

“They still haven’t returned to the workforce in the same numbers that men have. This disruption makes the hill that much steeper for women who are saving for retirement,” says Rishel.

This commentary was originally posted by Jen Glantz Jun 3, 2022,
Source: 4 Reasons Women Need to Save More in Their Emergency Funds (businessinsider.com)